The yala national park has a huge area of 130000 hectares. It is located in between the southern and eastern parts of sri lanka. Although the park belong to the dry zone, it has a green effect. There, one part is surrounded by the Indian ocean. Yala was designated a wildlife sanctuary in 1900 and was designated a national park in 1938.

The most visited national park in sri lanka is the yala national park where we can see a lot of animals, specially these two, sri lanka leopards and sri lanka sloth bear. The population of sri Lankan leopards are highly increased in yala and they walk around the tracks in total of which 20 – 30 during the day.

Specially yala is enriched with bio – diversity and it has vegetation including moist and dry monsoon forest, thorn forest, savanna grasslands and fresh and saltwater wetlands.

Yala is the perfect habitat for the large number of endemic plants and animal species unique to the country. Also it is a paradise of migratory birds. There are some species of mammals in yala which including sri Lankan leopard, sri Lankan sloth bear, elephants, spotted deer, samba deer. Also there are crocodile, wild boar, peacock, jackals, many species of birds, reptiles, amphibians. 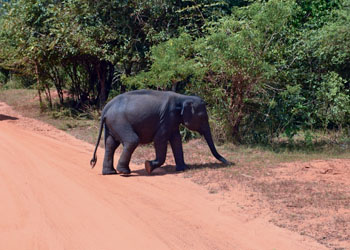 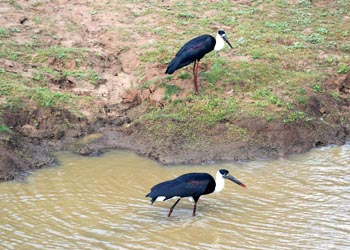 Yala is a also famous for a birds paradise. A number of bird species who live in water is reported to be about 80% in yala wetlands. Some of them are endemic birds to sri lanka and others are special migratory birds. When you enter in to the yala national park, you can observe their beauty and various behavioral patterns. Mainly, you can see the birds like Grey heron, black headed ibis ,spoonbill, Asian openbill ,painted stork, pelican, cormorant, egrets, oriental darter, lesser whistling duck, lapwing, curlew, rock pigeon ,green pigeon,hornbill, crested serpent eagle, white bellied sea eagle, Asian barbets, orioles in yala. 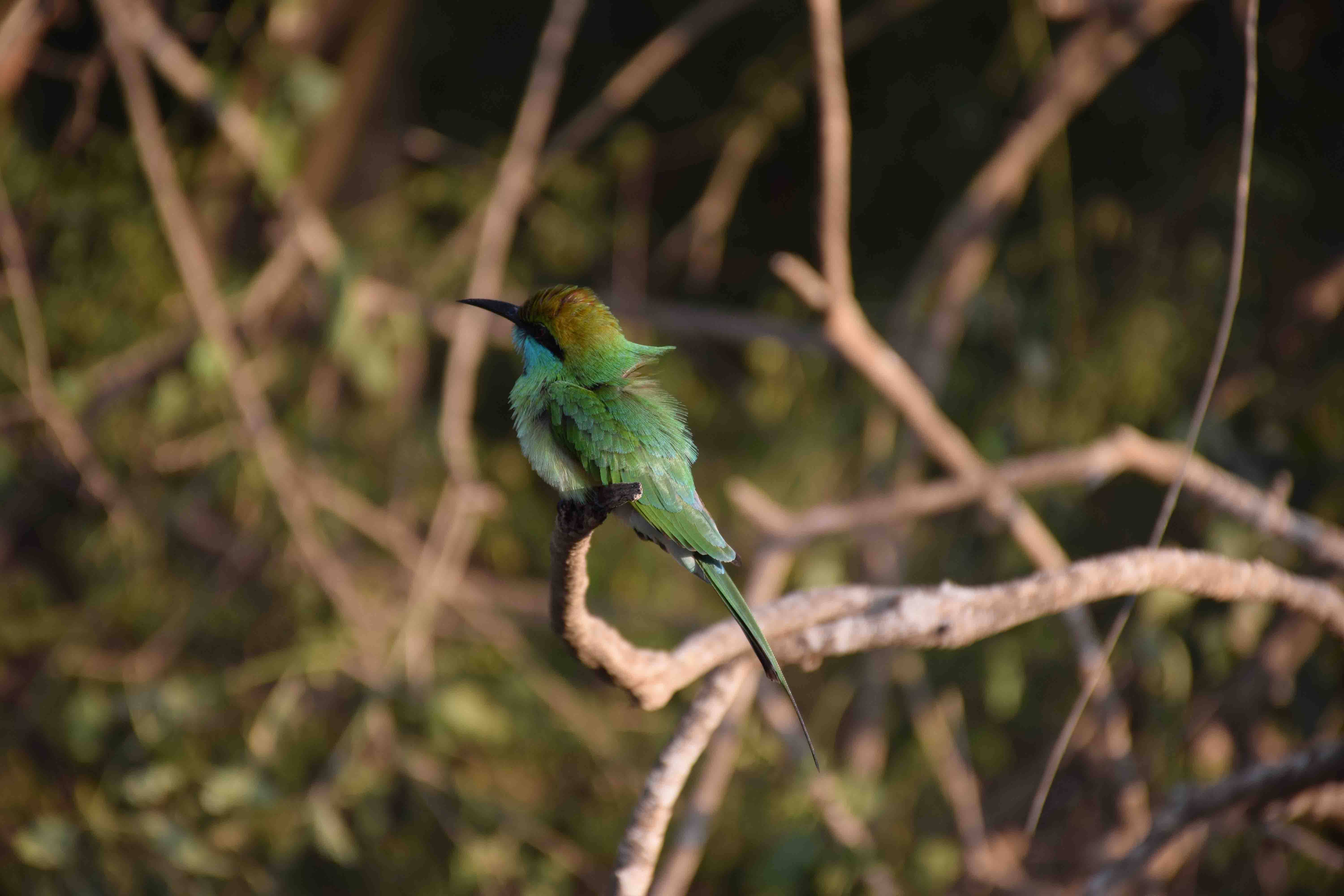 Inside the park, it is prohibited to get down from the jeep or any other vehicle, but one place in the park is separated for your convenience. That is the golden sandy beach which is one of the longest pillars of the yala national park. This location is best suited to avoid getting rid of the tiredness of walking for hours in a single posture and to dine. This is one of the tourist attraction places in sri lanka. Also the park is best place to take a photographs even. 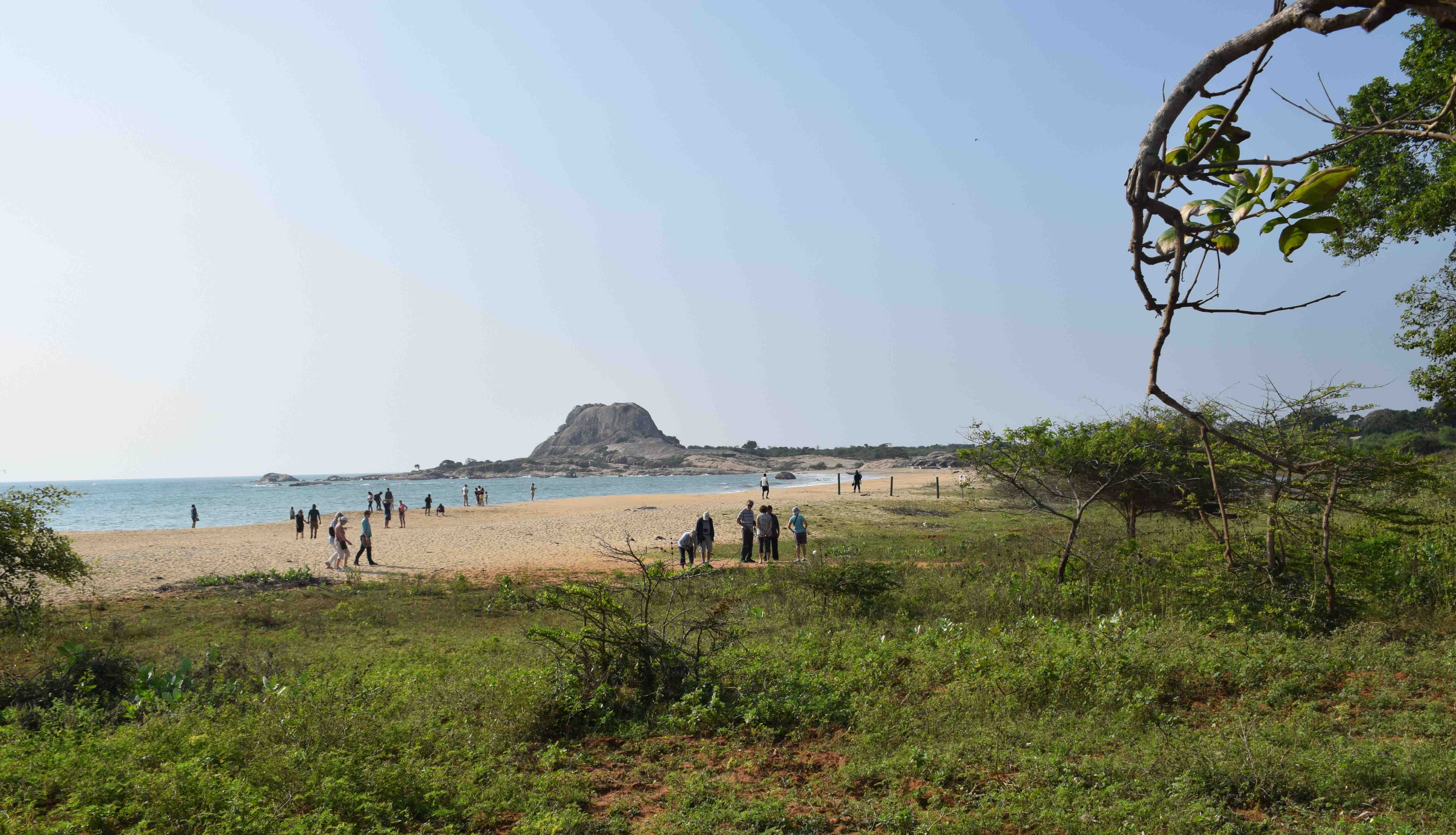 
HOW TO GET TO THE YALA


THE PRICE LIST AND TIME TABLE OF YALA SAFARI

Are you a responsible visitor?

If you hope to visit a national park as a responsible visitor, first of all make a study on the history, geography and the inhabitants of the place. You have to understand that you are not going to visit an aquarium, a circus or a zoo and that is a place where the animals with various natural behavioral patterns live freely in their habitats. Those animal do not expect our arrival on to their place and when we reach there, they quickly hide somewhere with fear. Each and every animal has incredibly unique features, their own personality, life styles, and behavior patterns and feeding patterns….etc. therefore, you have to be aware on the above mentioned details and it’s your responsibility to make the other members in your team aware on these facts. Here after, you can enjoy the safari by gaining an educational as well as a fun experience and also it will be a meaningful and a productive tour in your life time.

Inside the national park, your team members have to be very careful on their behavior and the way they speak. Do not behavior in the illegal manner and do not break the law of the national park. If you do such a mal – practice, it will be a threat to the animals and it will affect to your team as well. So, do not leave even your foot print, leave with your valuable memories.

Facts that you need to know in the case of an emergency and how to behave according to the situation.

ADVICE FOR THE VISITORS IN GENERALLY

ABOUT THE SAFARI JEEP

YOUR SUPPORT TO THE WILD ANIMAL


When you come to visit a national park, it can be considered as a help or a support to the wild animals and as well as to the environment where they live in. in the dry zone, water supply is not enough for the park. So, to give water to the animals we have to build up artificial water tanks and it will be a great help for those animals to protect their lives. Also, if some animals get sick, we have to send them to another animal clinic for further treatments. As well as, we separate some money from the valuable ticket that you are purchasing to provide common infrastructure and maintenance for tourists. We appreciate this valuable service and we will be thankful to you for yours kind co-operation.